Big Brother is known for some of its crazy twists and turns across the world, and recently announced #BBCAN8 will premiere with a supersized season beginning in March

Back in 2012 the American version of Big Brother also used the term “Supersized” season in promos which just simply meant having the most houseguests to date.

With recent additions of Big Brother around the world airing over 100 days or more. Big Brother in the Philippines recently broke a record and aired a season that lasted a whopping 268 days airing from November 2018 to August 2019.

The upcoming edition of Survivor USA: Winners at War is upping the ante, and doubling the grand prize from the normal one-million to two-million for the winner this season.

Well, Big Brother Canada is known to be twist heavy, could it be an indication for the next level of Twisto Twists? With more sponsors, and popcorn worthy moments? 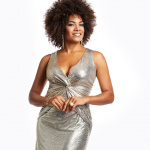 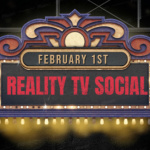