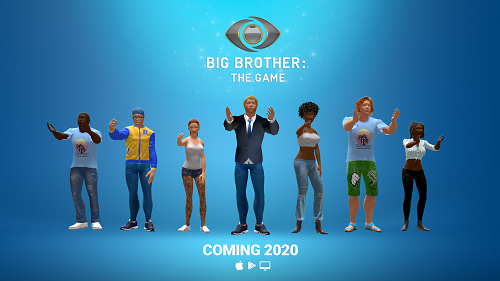 The official game for the reality super brand Big Brother is finally getting it’s own game after being in development for nearly three years. Big Brother: The Game features all the psychological strategy, social dynamics and intrigue that has enthralled over 2 billion viewers globally with 7,000 Housemates over 480 series. The Game was first […] 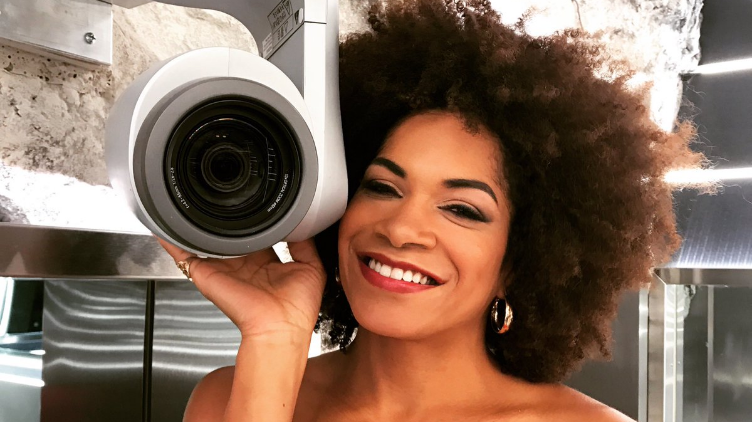 Big Brother Canada launched in February of 2013 where it originally aired on  specialty network Slice before moving on to it’s current network Global for the third season. The premiere episode of the first season reached 3.3 million viewers on Slice and Global, and 735,000 viewers in the 18-49 demo, and alone on Slice BBCAN […]

Big Brother Canada will return for a ninth season with host Arisa Cox also taking on a new role as executive producer of the new season! Big Brother Canada latest season was cut short due to the covid-19 outbreak, and the provincial government shutdown. This announcement comes following the blacklash from season 8 after Jamar was […]

Today Corus entertainment announced their fall lineup, and some of the returning shows for the 2020/2021 television year. Noticeably absent during the announcement was Big Brother Canada. In a statement released to us Big Brother Canada has been placed on hold for now because of uncertainty of another Covid-19 outbreak. “We’re obviously big fans of […] 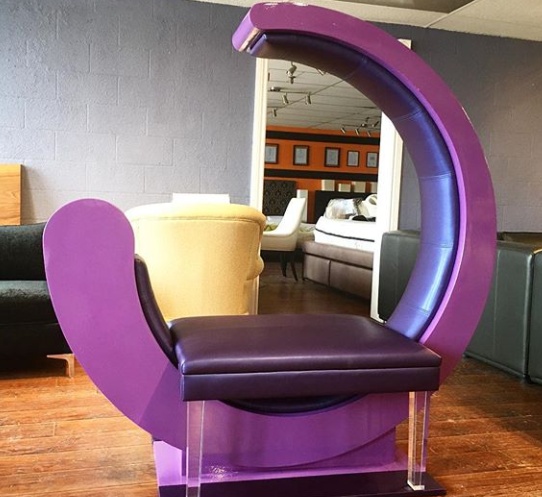 Big Brother Canada season 8 is around the corner on March 4th. Photo’s posted by the designers on social media of the Diary Room chair for BBCAN8 have leaked but have since been removed the social media page. 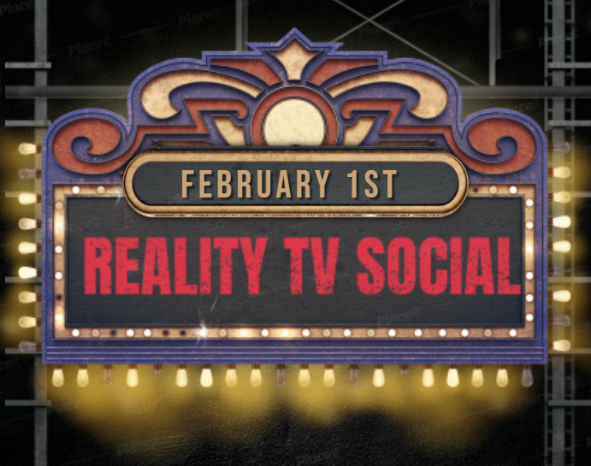 Reality TV Social Network Is Coming! Fan of Big Brother Canada, Big Brother and many other reality shows??? Well we have a treat for YOUS!

Supersized Big Brother Canada For Season 8, But What Does It Mean?

Big Brother is known for some of its crazy twists and turns across the world, and recently announced #BBCAN8 will premiere with a supersized season beginning in March 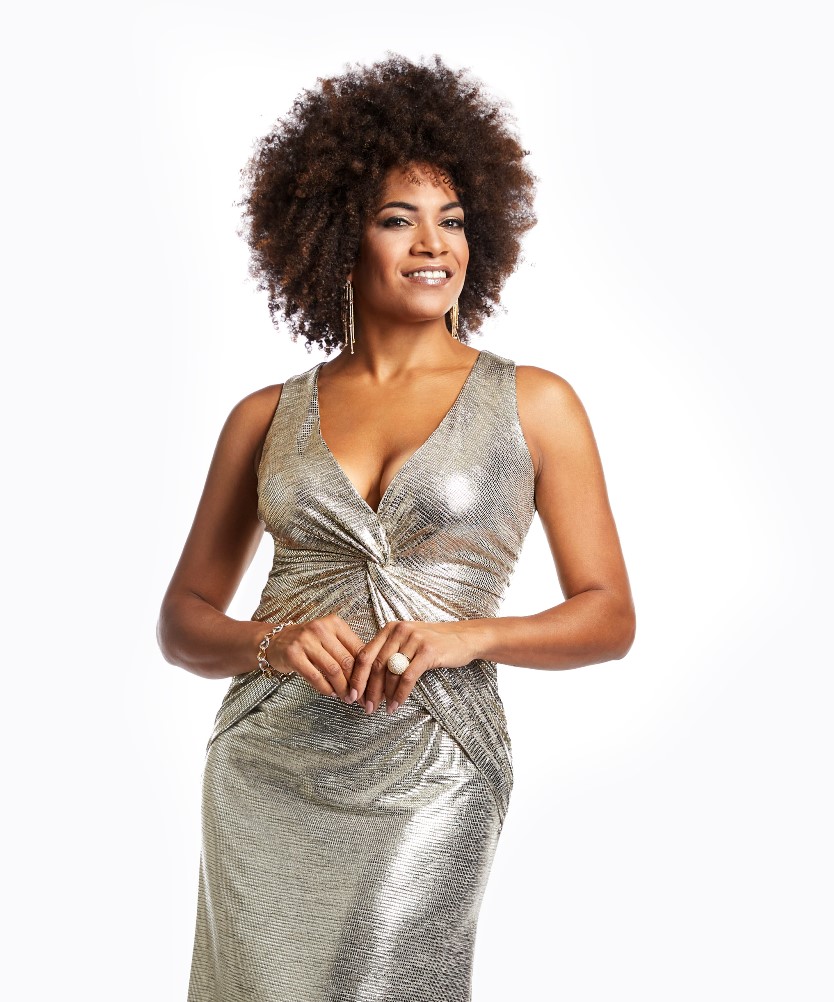 Mark your calenders! Big Brother Canada is back for Season 8 with a special SUPERSIZED season in a statement released by Corus Entertainment today. #BBCAN8 will premiere on Wednesday, March 4th @ 7PM ET

Copyright © 2019-2020 BigBrotherMaple. Not affliated with Global TV, Insight Productions Strictly a fansite! All rights reserved Developed by Cody Fairley in partnership with BBCANNetwork…

Spanish
We would like to show you notifications for the latest news and updates.
Dismiss
Allow Notifications